Lightning is a flash of light that is caused by a sudden electrical discharge in the atmosphere and strikes when there is a thunderstorm. There are three types of lightning: cloud-to-ground lightning which is lightning discharge that occurs between the cloud and the ground; cloud-to-cloud lightning which occurs between two or more separate clouds; and intra-cloud lightning which happens within the cloud itself. As a typical lightning stroke carries an electric charge of several million volts, it can cause massive damage. Therefore, the KMA has been making an effort to detect and predict it to protect people's lives and property.

In 1987 the KMA started employing Lightning Location and Protection (LLP) system to detect lightning phenomena in the Korean Peninsula for weather forecasts. However, as the system becomes old and obsolete, in October 2001 the administration installed Improved Accuracy from Combined Technology ․ Lightning Detection And Ranging Ⅱ (IMPACT ․ LDAR Ⅱ) system. Compared to the LLP system, the IMPACT ․ LDAR Ⅱ system is capable of detecting inter-cloud lightning which is known to account for about 90 percent of all discharges. In 2014 this system was replaced by LIghtning NETwork (LINET) system manufactured by a German company, nowcast GmbH. In the LINET system one sensor can detect both cloud-to-ground and inter-cloud lightning with high accuracy and efficiency, and detection data such as time of occurrence, location, intensity, and polarity of lightning strokes are processed into images to be distributed to the public on websites and mobile apps. 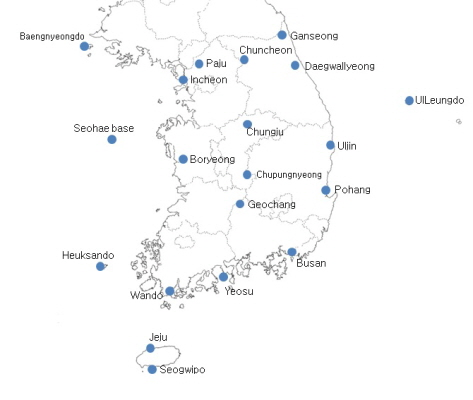 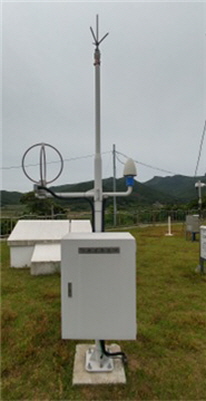